Boost your mood with healthy food! Check out recipes, demos and tips on how to build a healthy balanced diet. 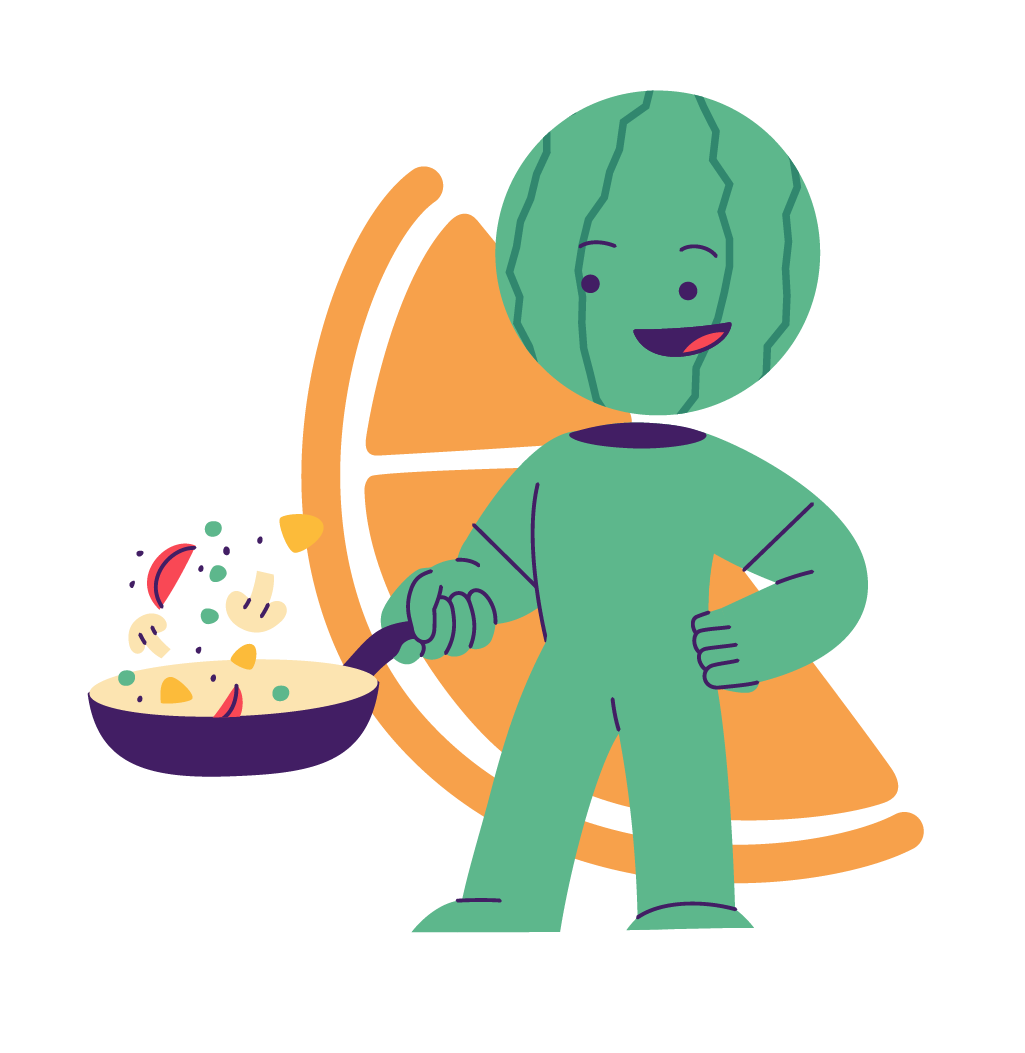 A collaborative project by Jigsaw’s Youth Advisory Panel and the Donegal Youth Council.

Explore Malin Head, Ireland's most northerly point! The area is known for its scenic beauty but did you know it's also an area of historical, scientific and ecological importance?

Malin Head is renowned for its dramatic landscape and beautiful beaches. See some of the largest sand dunes in Europe when you approach Malin Head from the coastal road, along the north of Trawbreaga Bay at Lagg. Enjoy a walk, go fishing, swim in the shimmering water, take some incredible photos or study the unique rock formations.

A circuit of Malin Head brings you around the coast to Banba’s Crown where a derelict building known as The Tower, was once used as a signal station connecting America and Europe. From Banba's Crown, view Inishtrahull Island and its majestic lighthouse to the north east. Further east on a clear day, see if you can spot the Scottish Hills.

Hike along the cliffs to Hell’s Hole, a remarkable subterranean cavern into which the tide rushes with great force and nearby, find Devil’s Bridge, a picturesque natural arch

Asking for help is a sign of strength. Here are some amazing organisations offering support and information for young people.

Text 50808 is a free 24/7 text service, where you connect with a trained Crisis Volunteer. The Crisis Volunteer will introduce themselves, reflect on what you’ve said, and invite you to share at your own pace. You’ll text back and forth, only sharing what you feel comfortable with.
Text DLMH to 50808
text50808.ie/ 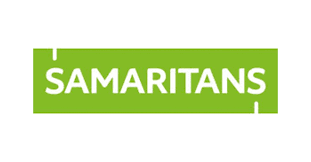 Speak with Samaritans directly, they are a helpline and provide a free listening service (available 24 hours a day and free to call from Ireland). Samaritans Ireland also offer an email service.
116 123 jo@samaritans.ie. www.samaritans.org/ireland/samaritans-ireland/
View all
We use cookies on our website to give you the most relevant experience by remembering your preferences and repeat visits. By clicking “Accept All”, you consent to the use of ALL the cookies. However, you may visit "Cookie Settings" to provide a controlled consent.
Cookie SettingsAccept All
Manage consent

This website uses cookies to improve your experience while you navigate through the website. Out of these, the cookies that are categorized as necessary are stored on your browser as they are essential for the working of basic functionalities of the website. We also use third-party cookies that help us analyze and understand how you use this website. These cookies will be stored in your browser only with your consent. You also have the option to opt-out of these cookies. But opting out of some of these cookies may affect your browsing experience.
Necessary Always Enabled
Necessary cookies are absolutely essential for the website to function properly. These cookies ensure basic functionalities and security features of the website, anonymously.
Functional
Functional cookies help to perform certain functionalities like sharing the content of the website on social media platforms, collect feedbacks, and other third-party features.
Performance
Performance cookies are used to understand and analyze the key performance indexes of the website which helps in delivering a better user experience for the visitors.
Analytics
Analytical cookies are used to understand how visitors interact with the website. These cookies help provide information on metrics the number of visitors, bounce rate, traffic source, etc.
Advertisement
Advertisement cookies are used to provide visitors with relevant ads and marketing campaigns. These cookies track visitors across websites and collect information to provide customized ads.
Others
Other uncategorized cookies are those that are being analyzed and have not been classified into a category as yet.
SAVE & ACCEPT